Steve Abel is a long time environmental and climate activist who was part of the successful campaign to end native logging on crown land in the late 1990s; the GE free environment campaign in the early 2000s; the Greenpeace campaign to stop Marsden B coalfired power station in 2005; and the alliance with Te Whānau-ā-Apanui against Petrobras which led to a seven year campaign that culminated in the end to offshore oil and gas exploration in Aotearoa in 2018.

Abel is part of the urban tree protection group – Mana Rākau – which emerged from the over-240 day occupation of the Canal Road native tree stand in Avondale that began in 2020.

He is Senior Campaigner at Greenpeace Aotearoa and has lead the project to provide free nitrate water testing for rural people on bore supplies affected by agricultural contamination. 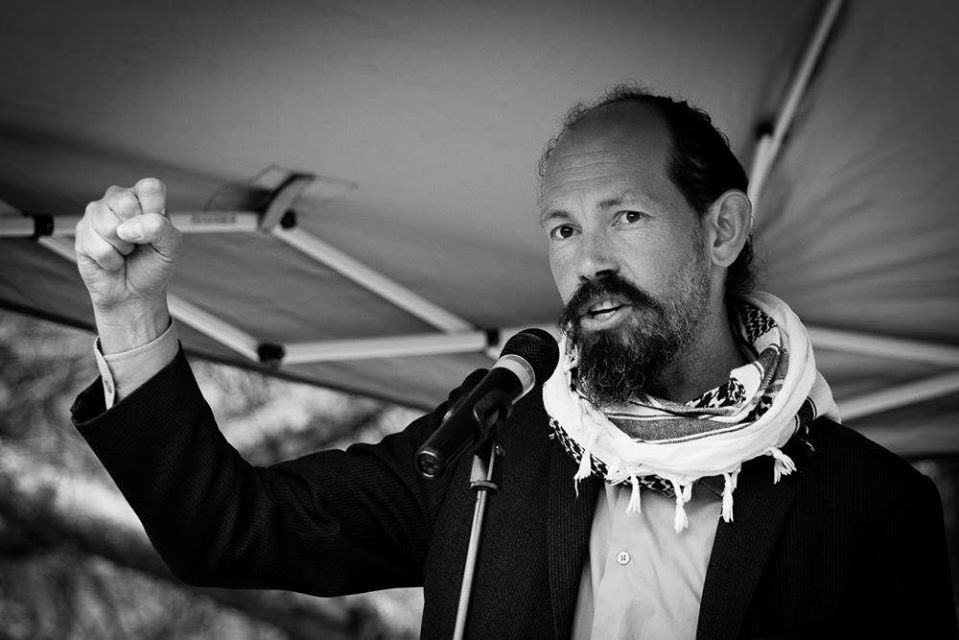