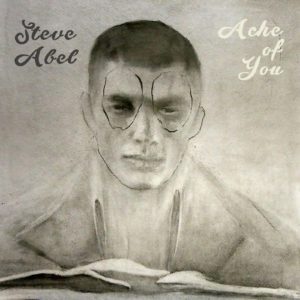 The digital-only single Ache of You (release date: 05/05/20) is Steve Abel’s first official release since his lauded third album Luck/Hope (2016).

The new track features a gold-standard band of local musicians – Reb Fountain, Chris O’Connor, Mike Hall, and Jonathan Pearce of The Beths. It was mixed on 16 April 2020 in the locked down depths of West Auckland by Nick Abbott at his North Western Studio.

In fulfilment of a Boosted crowdfunding campaign the track was captured (alongside others not yet released) in June 2016 in Abel’s New Lynn living room, where he is presently lockdown-hunkered with his son (half the time).

Added into the mix of activist distractions which have plagued Abel’s musical vocation, is now his candidacy for The Green Party for the upcoming New Zealand General Election. One of the silver linings of lockdown, he says, has been the unexpected opportunity to finish some unfinished business.

“I figured we better get a blimmin’ song out before the world awakens again and the political chaos hits its stride,” says Abel.

“Ache of You happens to be a lockdown appropriate number about longing for an absent lover.”

Abel, conscious of the pain that music venues are suffering in lockdown, will also contribute all download and streaming income from the track for the next 3 months to the Whammy/Wine Cellar venue fundraiser. “Venues are vital to the existence of original music,” he says. “Musos without venues is like doctors without hospitals – we’d have nowhere to go for soul balm.”

The cover art rendered by Delaney Davidson of Rough Diamond Inc. is based on a stunning charcoal on paper drawing by Lorene Taurerewa named The Rabbit.

Ache of You is available on: 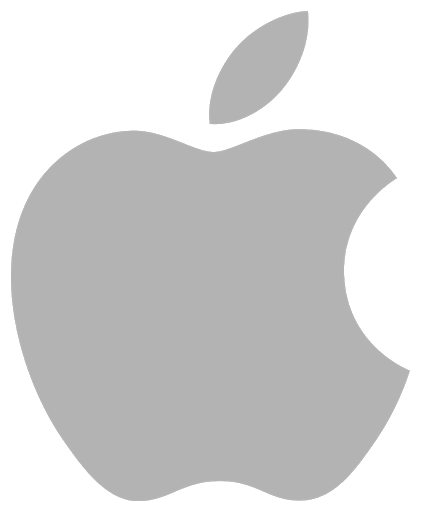 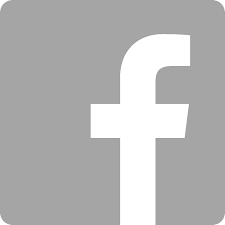